Required cookies
Strictly essential to ensure the correct functioning of the website.
Analytical cookies
Allow us to know how users interact with the website and to improve its performance.
Save configuration
We use cookies to improve your experience on this site. By continuing to browse our site you agree to our use of cookies. For security and the best experience, please use the latest version of your browser.
Configuration Accept all
News&Notes : 2017
Entries for 2017
Years
2016 (6)
2017 (8)
2019 (4)
2021 (3)

DESIGNAL was originally published in 2002 as the first typeface in our collection specially designed for signage and packaging. The new version contains numerous visual adjustments, as well as a redesigned uppercase that incorporates interesting variations in a 'unicase' set. Felix Rufín has worked on rationalising its extensive pictogram collection. 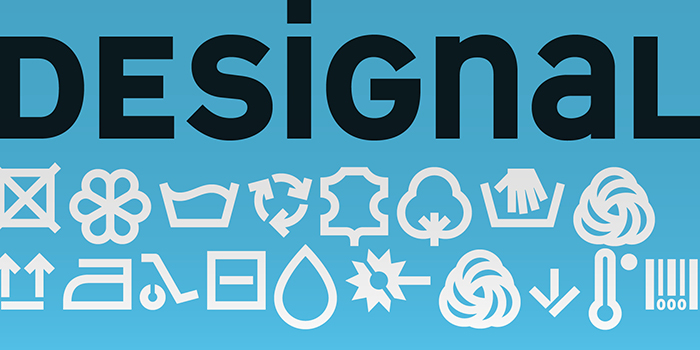 MEMIMAS is one of the most veteran Type-Ø-Tones projects (1991) and, among its technical constraints, a project that demands constant evolution. The updated version 4.1 incorporates alternative Uppercase characters (in Script and Sans versions) and automatic ligatures for the lowercase that will appear as Contextual Alternates; as well as numerous improvements in the drawing, redesign of characters and OpenType features. 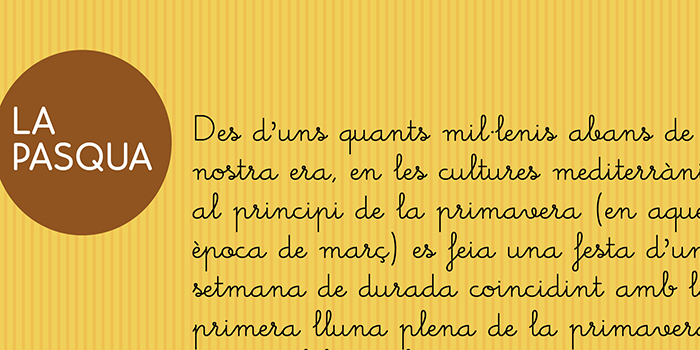